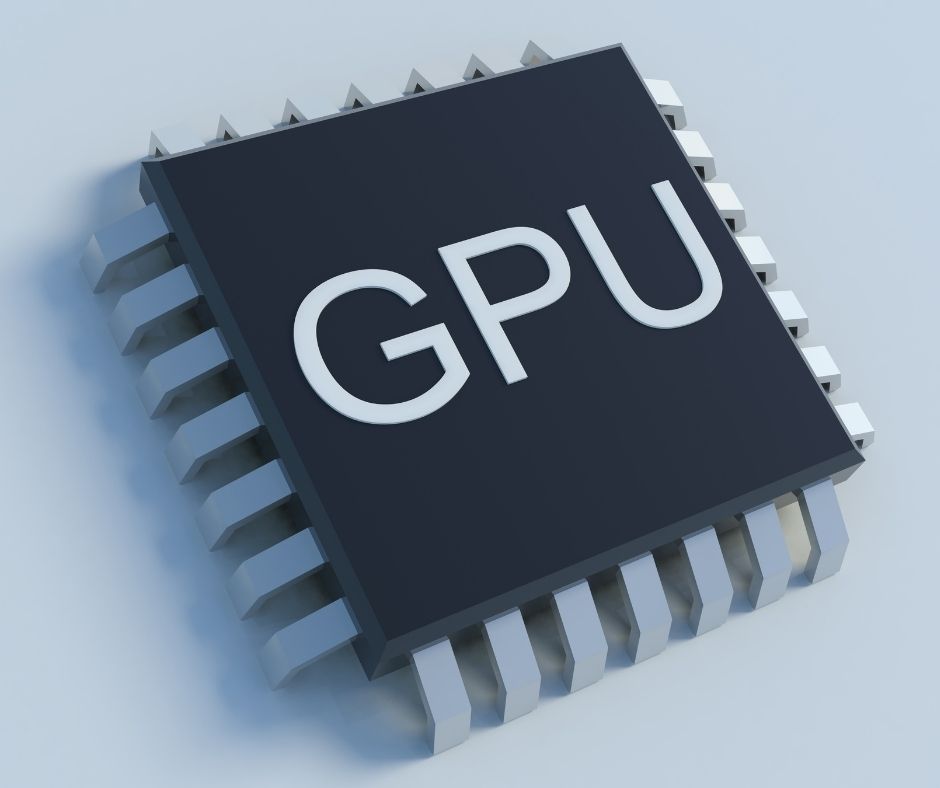 Ever since 2017-2018 crypto gold rush, miners and gamers have clashed over their preference for the most powerful GPUs. Due to rapid growth, there were shortages and predatory pricing, making an already expensive pastime much more costly.

As the crypto frenzy faded—and PC miners were pushed out by massive ASIC farms—the market filled with inexpensive, used GPUs from repentant investors. Despite the increased excess, gamers became concerned that the cards will be rendered essentially useless due to hardware deterioration.

Can Mining Degrade My PC?

Cryptomining is far from the first cottage enterprise to rely on GPUs for processing. Their ability to do parallelized processing makes them equally effective for generating particle effects in Far Cry, computing cryptographic formulas, and searching for E.T. If you're concerned about your hardware, you may exhale a sigh of relief.  Mining places no more strain on the GPU than a AAA game featuring stunning graphics—it performs the same processing operations.

Mining is not harmful to the hardware if done correctly, and there is concrete data from impartial study to back it up. UFD Tech researchers created a long film that thoroughly debunks some of the claims. Their trial tested GPUs from quite diverse backgrounds: where one mined almost two years continuously and another that was used for occasional gaming.

In terms of performance, they discovered no difference between the two. The length of time you leave your card mining is the deciding factor, however even going 24/7 for several months should have no effect on card performance.

The Truth About Hardware Degradation

Electrical components frequently fail due to their underlying mechanical hardware, which should not be mistaken with electronic degeneration.Computer parts, unlike mechanical parts, do not deteriorate in a linear fashion.Unless you're not correctly maintaining your PC, prolonged use shouldn't degrade your processor.

The use of a product has a direct impact on its mechanical integrity. Some hard drives, keyboards, and cooling fans have an expiry date because of old-fashioned friction.Maintaining them properly will prolong their life for many years, but everything ultimately chafes.

GPU mining isn't harmful to your computer; it's the mileage that is.

Because most GPUs rely on connected or auxiliary fans, these components can deteriorate more quickly over time. You'll need to clear your card frequently to avoid harm.

Make sure your blades are free of any debris that might create excessive friction, and check to see whether everything is turning smoothly on a regular basis. Prolonged computational activity, such as cryptomining and gaming, should not impair your GPU's physical integrity if controlled appropriately.

Mechanical fans have a certain number of rotations before their material starts to degrade, even with the finest of care. Fortunately, fans are among the most straightforward components to repair on a gaming PC.

Electronic components are not affected by friction, although they are extremely sensitive to temperature changes. The best approach to avoid failure is to use effective heat management measures.

Insufficient airflow and cooling unclean components are major reasons of failure in any type of intense computing. Avoid ill-administered overclocking with out-of-date drivers and also any of the aforementioned factors can lead to system failure. If your processor can't dissipate the heat it creates, it may completely melt down. When Jared updated his GPU, he lost a fan, and the poor guy couldn't handle the heat.